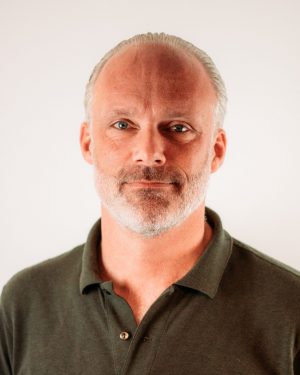 Talent Dynamics profile: Steel Energy – Lord
Strengths of this profile: orderly, control
Challenges for this profile: perfectionisme can cause anxiety and procrastination

At a young age, Erik knew that hospitality would be his industry of choice. He completed his final internship and graduated in hotel management from Hotel de l’Europe where he progressed to 2nd Maitre d’Hotel.

After a year as Food and Beverage Manager at Bilderberg, Erik landed his first Maitre d’Hotel job at de Zwethheul where, after four years, they were awarded their second Michelin star. During that time, Erik began to specialise in cigars. Erik was asked to return to Hotel de l’Europe to manage all service staff in breakfast, room service and function rooms as well as three restaurants. He held this position for five years before becoming General Manager for a designer hotel on the Dutch coast. During this time, he also competed in the Festival de Habano in Cuba, displaying his cigar knowledge.

Upon moving to Rotterdam, Erik took up leading the service team at Parkheuvel restaurant, also decorated with two Michelin stars. He worked closely with award-winning sommeliers to deepen his wine knowledge and ability to pair wine and food.

After 20 years of working in the hospitality industry, Erik started his own company to share his knowledge and work as a consultant and trainer. In addition to being one of our specialist trainers in service, wines and cigars, Erik is also our Operations Manager.